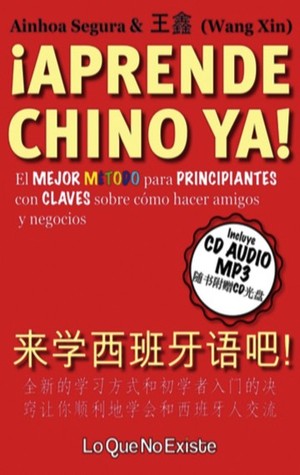 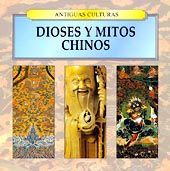 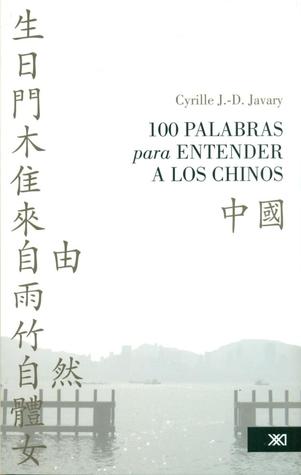 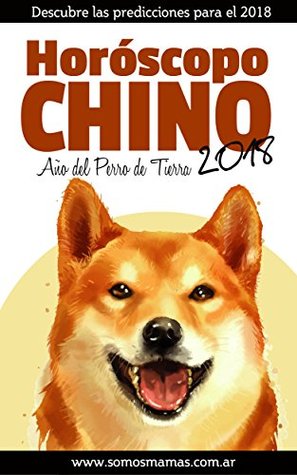 View
real out of 5